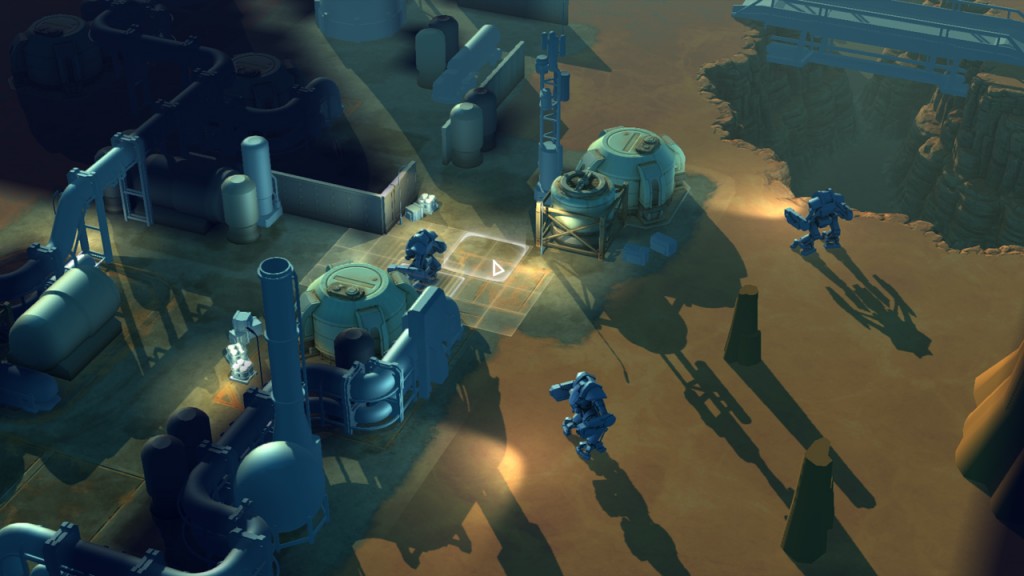 Today Zack shared a video showcasing the current state of his game. While that alone should be interesting for (semi) old farts like us, the main reason I mention this is that the video features background music by yours truly. 🙂

This site uses Akismet to reduce spam. Learn how your comment data is processed.